The MAC Tournament Returns to Cleveland in March!

College basketball is back when the 2021 Mid-American Conference Tournament returns to Rocket Mortgage FieldHouse March 10-13th! Celebrating 22 years of MAC basketball action in Cleveland, eight of the 12 schools that make up the Mid-American Conference will send men's and women's teams to the FieldHouse to battle for the MAC Championship and an automatic bid to the NCAA Tournament.

The MAC Tournament will be closed to the general public on Wednesday and Thursday, but a limited number of tickets for Friday and Saturday’s women’s and men’s tournaments will go on sale Friday, February 12th at 10:00 a.m. at www.rocketmortgagefieldhouse.com.

Mini MAC Packs will also be available for purchase and include a ticket to all men’s and women’s semi-final and championship games on Friday and Saturday of the tournament.  For more information on Mini MAC packs, call 800-820-2287.

Rocket Mortgage FieldHouse is currently one of the safest places to be in the entire state of Ohio! The FieldHouse has worked closely with the State of Ohio, as well as leading industry experts, local authorities, and health experts to establish and support the highest standards of health and safety precautions and protocols. All developed to create the safest environment possible for everyone who visits the FieldHouse. 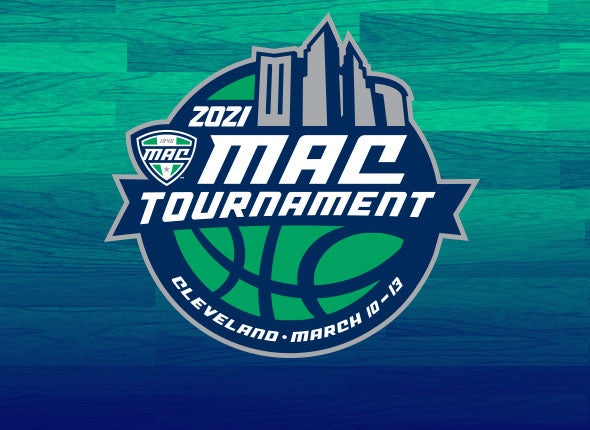