CLEVELAND (October 18, 2021) – The Rock & Roll Hall of Fame has revealed an initial list of all-star presenters and performers who will take the stage during the 36th annual Induction Ceremony on October 30th at Rocket Mortgage Fieldhouse. Limited tickets are on sale now, including newly released production holds.

Initial lineup of special guests include:

The Ceremony will on November 20 on HBO and stream on HBO Max alongside a radio simulcast on SiriusXM Rock & Roll Hall of Fame Radio (310) and Volume (106).

About the Rock & Roll Hall of Fame
Rock Connects Us. Our mission is clear: To engage, teach and inspire through the power of rock & roll. We share stories of the people, events and songs that shape our world through digital content, innovative exhibits, live music, and engaging programs. At the Rock Hall, we are dedicated to making a difference. We intentionally foster a diverse and equitable Museum that encourages and embraces creativity and innovation. As a community leader, we value, empower, and respect all people. Diversity, Equity, & Inclusion is more than just a policy. It supports our mission and defines our future. Join the millions who love it as much as you do. Experience us live or online – Visit rockhall.com or follow the Rock Hall on Facebook (@rockandrollhalloffame), Twitter (@rockhall), Instagram (@rockhall) and YouTube (youtube.com/rockhall). Long Live Rock! 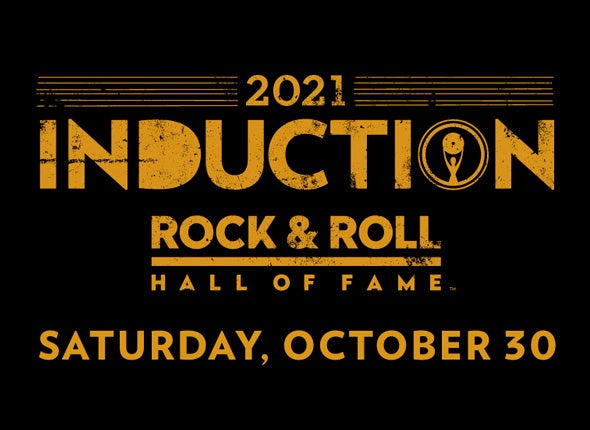