RTA offers services to Rocket Mortgage FieldHouse from all parts of Cuyahoga County by bus or rapid transit. For information on RTA routes, schedules and services call the RTAnswerline at 216-621-9500, or visit www.rideRTA.com.

With over 7,000 free parking spots at RTA’s various rail stations, it’s hard to beat the convenience and affordability of taking RTA to Rocket Mortgage FieldHouse. RTA service ensures you’ll be in your seats before the lights go down. And after the event, the trains will be ready for your trip back home as departure times will be determined by the length of the event.

RTA’s Walkway connects Tower City Center and Rocket Mortgage FieldHouse. It also provides easy access to the arena for fans riding RTA’s rail and bus service to Public Square. The 1,050-foot enclosed glass and steel structure, with its spectacular view of the river and the Flats, protects you from both the weather and traffic. 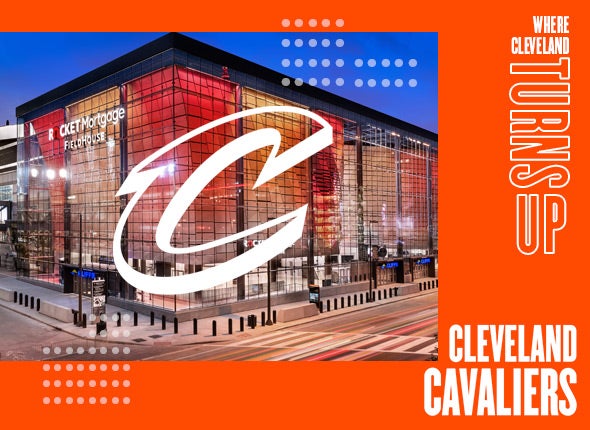 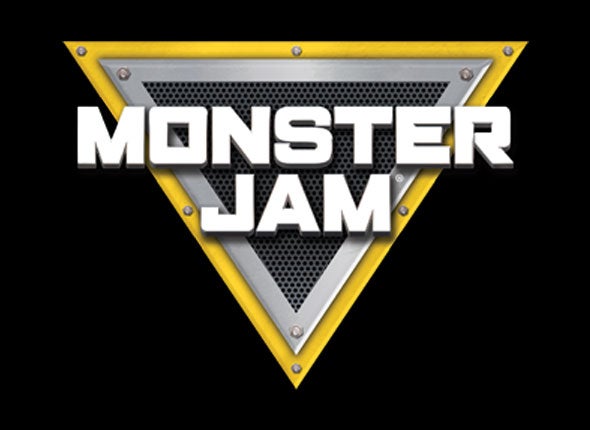 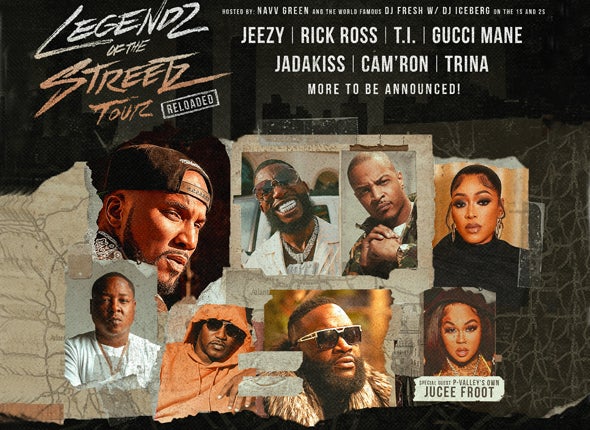 Legendz of the Streetz: Reloaded Tour 2023 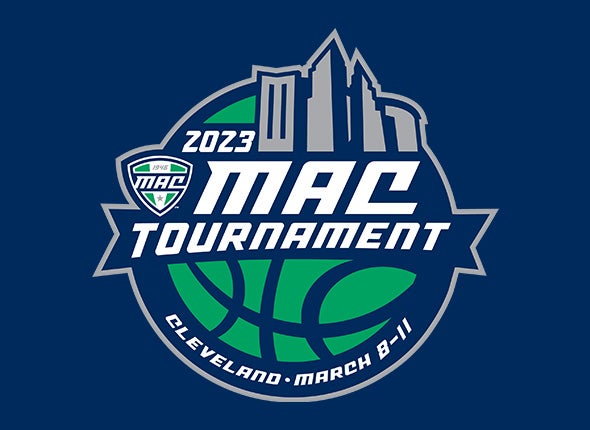